Cardtrix was a Android and iOS mobile application released in Ireland, and designed to consolidate all your loyalty cards into one single app. The app itself supported the loyalty programmes of 13 major retailers in Ireland, and allowed users to see their points balances and change their preferences.

Speaking at the launch of Cardrix in August 2015 in Dublin, Ireland, executive Fiachra Woodman stated: “Consumers want less email, less hassle, fewer cards, fewer but better offers, plain English and to earn points wherever they shop. Cardtrix delivers all of those benefits to shoppers, helping them to make the most from their shopping.” 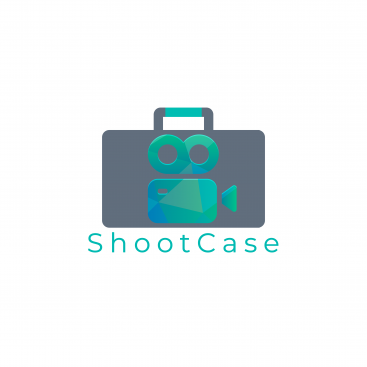